Effective Ways to Help a Person with Lewy Body Dementia 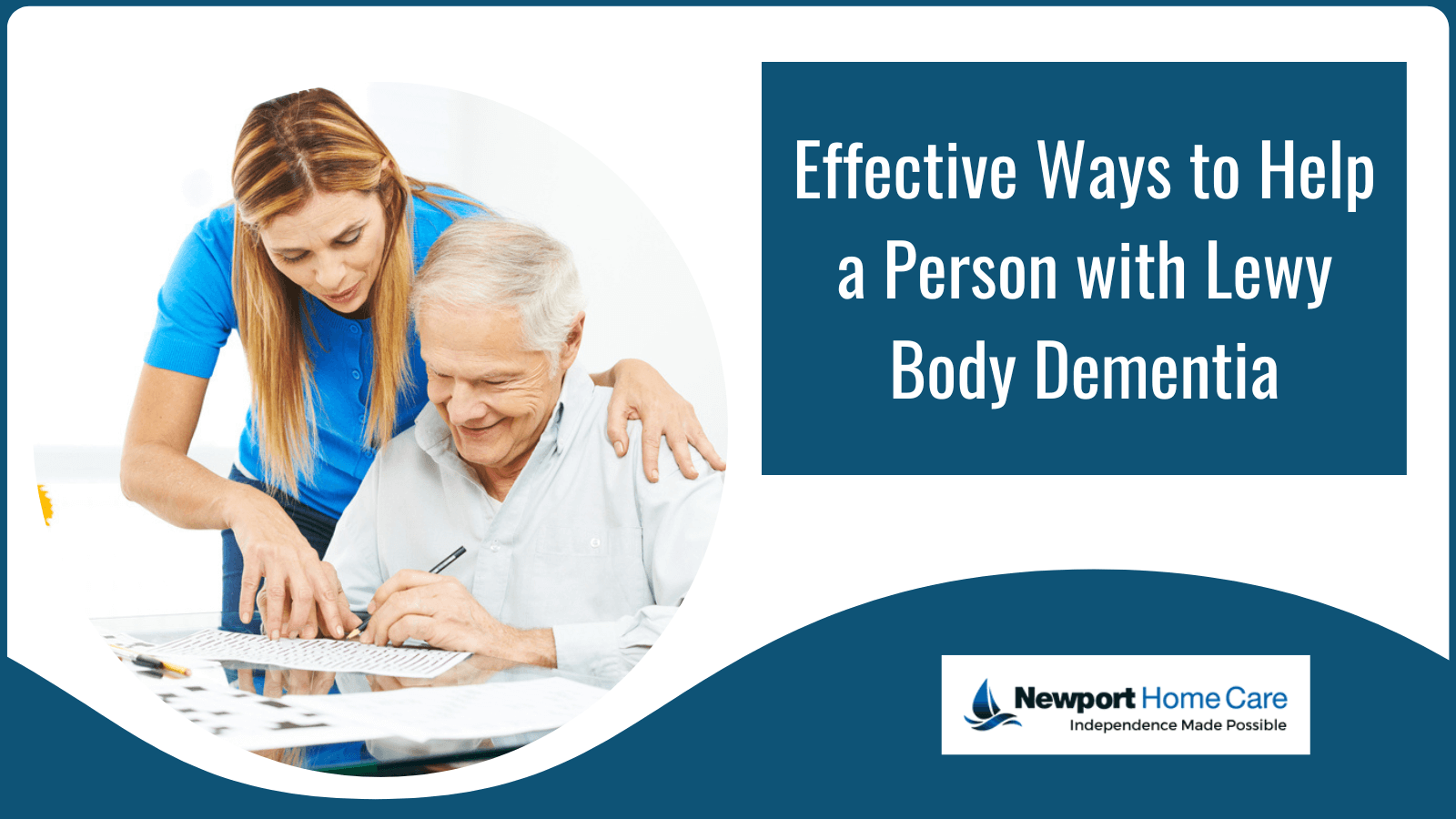 Lewy Body Dementia (LBD) significantly impairs a patient's life. As someone caring for a person with Lewy body dementia (LBD), you will gradually have to assume several duties. Therefore, educating yourself on symptoms, treatments, and other concerns is crucial.

As LBD affects more than 1 million people in the US, caregiving has become increasingly challenging. Consider hiring home care services in Orange county to receive effective caregiving and save yourself from hassles. Overall, establishing a well-thought-out care plan improves the person's quality of life and lessens the disorder's progression.

Read on to learn about Lewy body dementia and make decisions at the right time!

What is Lewy Body Dementia?

Lewy body dementia (LBD) is a severe form of Alzheimer's that develops when protein deposits, called alpha-synuclein (Lewy bodies), accumulate in the brain. They disturb the brain's chemicals in memory, movement, cognition, action, and sleep. LBD is a degenerative disorder that worsens with time. LBD symptoms often appear in people after they are a certain age.

The symptoms of Lewy body dementia (LBD) can be mistaken for those of Parkinson's disease. Symptoms change over time and differ from one patient to another. Some prevalent symptoms are as follows:

These issues can make daily chores complicated, and a person eventually becomes incapable of caring for themselves.

What Are the Main Causes of Lewy Body Dementia?

The aberrant accumulation of proteins into lumps, known as Lewy bodies (alpha-synuclein), is the central cause of Lewy body dementia. This protein has also been linked to Parkinson's disease. Such protein build-ups disturb the brain’s chemicals and cause problems in memory, movements, and cognition, ultimately leading to Lewy body dementia.

Besides proteins, age is considered to be the biggest risk factor. No known lifestyle factor raises a person's risk for LBD. Therefore, the older we get, the higher the likelihood of developing the disorder. Lewy body dementia is more common in men than women and is also more prevalent in persons with a genealogy of Parkinson's disease or any other form of Alzheimer's.

Below are the most prevalent risk factors:

Lewy body dementia has no cure, although some lifestyle changes may lower the likelihood of dementia.

See Also: How to Care for a Senior Loved One with Parkinson’s Disease

Can Lewy Body Dementia Be Prevented?

While there is no confirmed cure for Lewy body dementia, certain methods may enhance overall health, lower the risk of dementia, and safeguard against it. Some of the healthy lifestyle practices to help prevent or manage dementia are as follows:

7 ways to Provide the Best Assistance for Lewy Body Dementia

If your loved ones are facing any of the dementia symptoms, you can help them with the following Lewy body dementia care to alleviate the current symptoms:

How Can Newport Home Care Help?

While LBD cannot be controlled or cured completely, the right caregiving services can assist your loved one in healing in an efficient way. At Newport Home Care Services, we strive to deliver top-rated Lewy body dementia care in Orange County, California, at affordable prices. Our personalized in-home care plans are designed to treat LBD patients with compassion, professionalism, and integrity.

Contact us if you also want to help your loved one lead a desirable life! 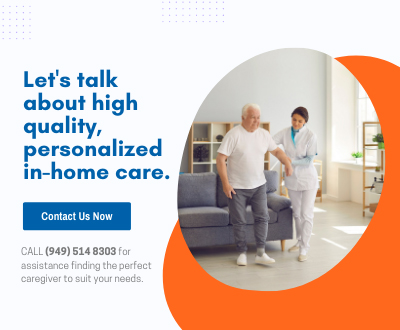